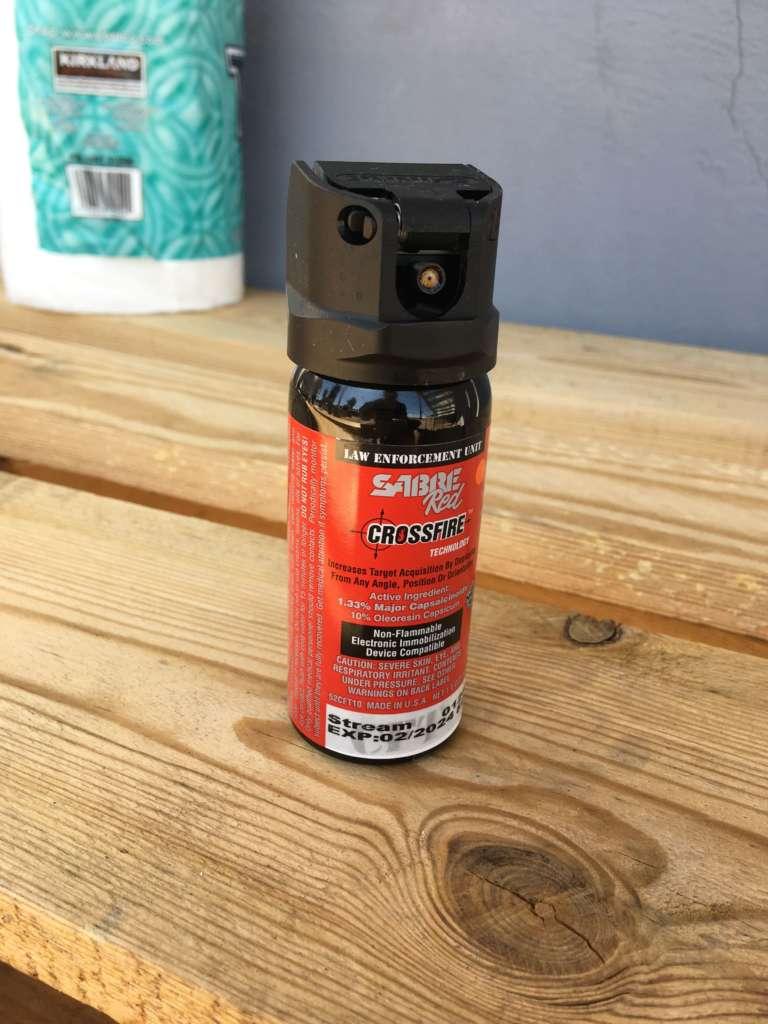 Note: Please bring your receipt, whether paper copy from in store, or electronic PayPal copy, with you to class.

Reference AZ DPS licensing unit at; https://www.azdps.gov/licensing/sg for information about which course of instruction is right for you, or contact the store at 520-886-8338 and ask for Ben.

What this course covers 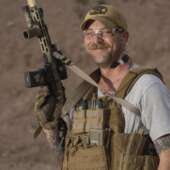 A US Army 82nd Airborne Reconnaissance Infantryman, and Operation Iraqi Freedom veteran (2008-2009), I also spend as much time as possible outside hunting and fishing. Having countless hours training with multiple weapon platforms from crew served weapons to pistols, and having trained military, law enforcement, and civilians. I organized Diamondback Training Center’s teaching methodology following Murphy’s law, and taking equal portions of military, law enforcement, and civilian training environments to give our students the best experience possible. 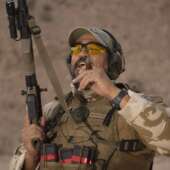 A Former US Marine, Roan Grimm has dedicated his life to the study of the grim realities of violent close combat.  With 35+ years of martial arts, the past 27 of which have been focused on the weapon intensive Filipino martial arts (arnis/eskrima/kali) and WWII era American combatives (scientific dirty fighting). With over 125 real contact stick fights with the world renown Dog Brothers, Grimm has tested the theories of actual fighting with impact weapons at a level few can approach.

* To register click on one of the courses below

To register for this course click the link above!