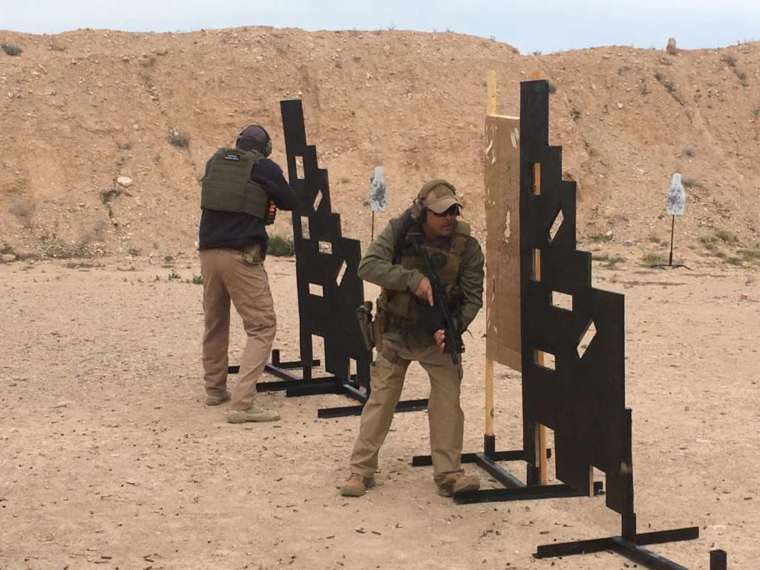 Terence joined the Honolulu police department in 2001, and began serving with the Army reserves in 2003 as a combat engineer. He first deployed in support of Operation Iraqi Freedom in 2004. Terrence continued serving with the police department under the state sheriffs beginning in 2008, and moved to the Air National Guard deploying a second time as military police in support of Operating Enduring Freedom in 2013. He continued supporting the department through firearms instruction for three years beginning in 2015. Terrence has supported Diamondback Shooting Sports since his move here in 2018.